There’s perhaps a whole number of reasons why online slot games enjoy such a high level of popularity among gambling fans, though it’s fair to say that sheer variety plays a pretty prominent role.

More than simply lining up your reels and dropping the jackpot, online slots have been bringing all new levels of fun to players thanks in no small part to the imagination of game developers. Using the latest technology, combined with impressive graphics and even video-based gameplay, makers such as PlayTech and Microgaming can transport players into ancient worlds, magical realms of fantasy, scenes from our favourite movies and even the lifestyles of our favourite famous figures.

Indeed, such has been the success of virtual slot machines that everyone from rock band Kiss to A-List movie stars have gotten in on the action, lending their name and likeness to new games.

Today though, we’ll look at just a select few by giving you our picks for the six top slots either endorsed by, or based on, famous faces.

The martial arts legend and star of movies such as ‘Enter the Dragon’ kicks and chops his way onto the online casino with this offering from WMS games.

Though different from the Lee-featured slots you’ll find in an offline casino, the virtual game still has lots to enjoy, with as many as 60 paylines and a bonus round leading to big prizes.

Elvis
The King of Rock ‘n’ Roll becomes the King of the Slots, his legacy living on in another outing from WMS.

A unique design, songs from Presley’s chart-topping back catalogue and the rather awesome Jukebox feature, where players can bag both cash prizes and free spins alike make this one of our favourites.

The Daredevil stuntman may have passed away in 2007, but he’s still riding high in this five reel, fifty line slot.

Created by IGT, Evel Knievel is everything you’d expect from a slot bearing the likeness of an American entertainment icon; brash, bold, colourful and exciting.

A hero to children the world over in the 80s and 90s, wrestling superstar Terry ‘Hulk Hogan’ Bollea is still going strong today, albeit as more of a TV personality than a body-slamming, leg-dropping WWE champion.

With those who cheered on The Hulkster as a kid now fully grown, slot-playing adults, Hogan partnered with Endemol to bring fans a 20 line, five reel game called Hulkamania.

Full of iconic Hogan imagery, there’s even a chance to go one on one with the man himself in an arm-wrestling contest with free spins up for grabs.

Whilst the other games on this list are based on the genuine, real life celebs, with Arnie, we’re talking about one of his most famous on-screen roles, The Terminator.

OK, so we’re kind of cheating a little bit with this one, but Microgaming’s Terminator 2 slot game is such a blast that we just couldn’t leave it out.

With video footage bringing you all those famous catchphrases -along with other memorable moments from the movie-, a huge progressive jackpot, and a great bonus feature where you see the game through the eyes of the Terminator and scan the reels for prizes, there’s a lot of fun to be had with this one.

Remember that time a few years ago when David Hasselhoff suddenly became cool again for no real reason? Cashing in on that fleeting moment, developers Openbet secured the former Baywatch and Knightrider star a new casino game.

The Hoff’s five reels and twenty paylines don’t exactly make this one any different from the scores of other games out there. What does is the pure fun to be found by delving into the, admittedly cheesy world of Germany’s favourite pop star. 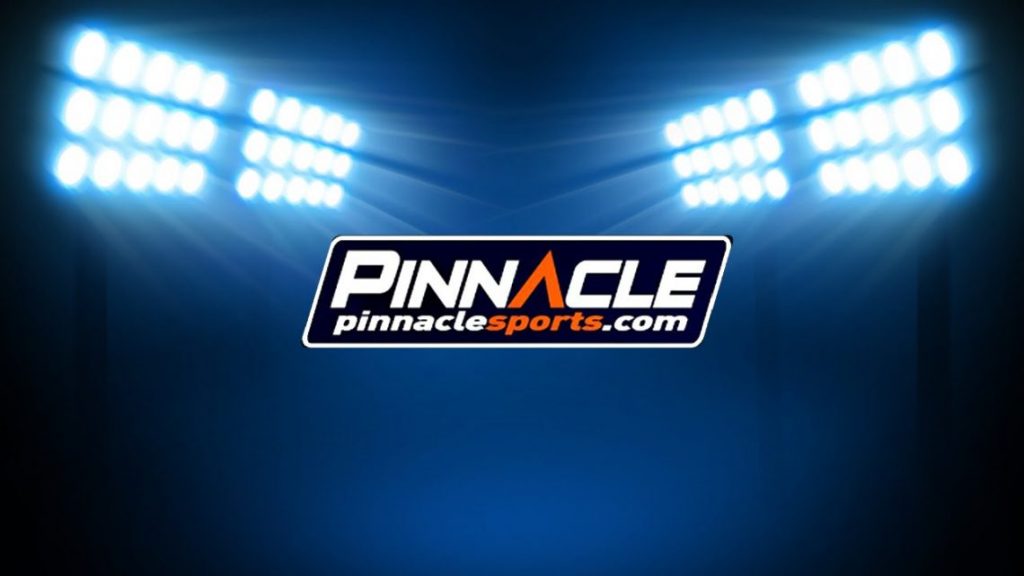